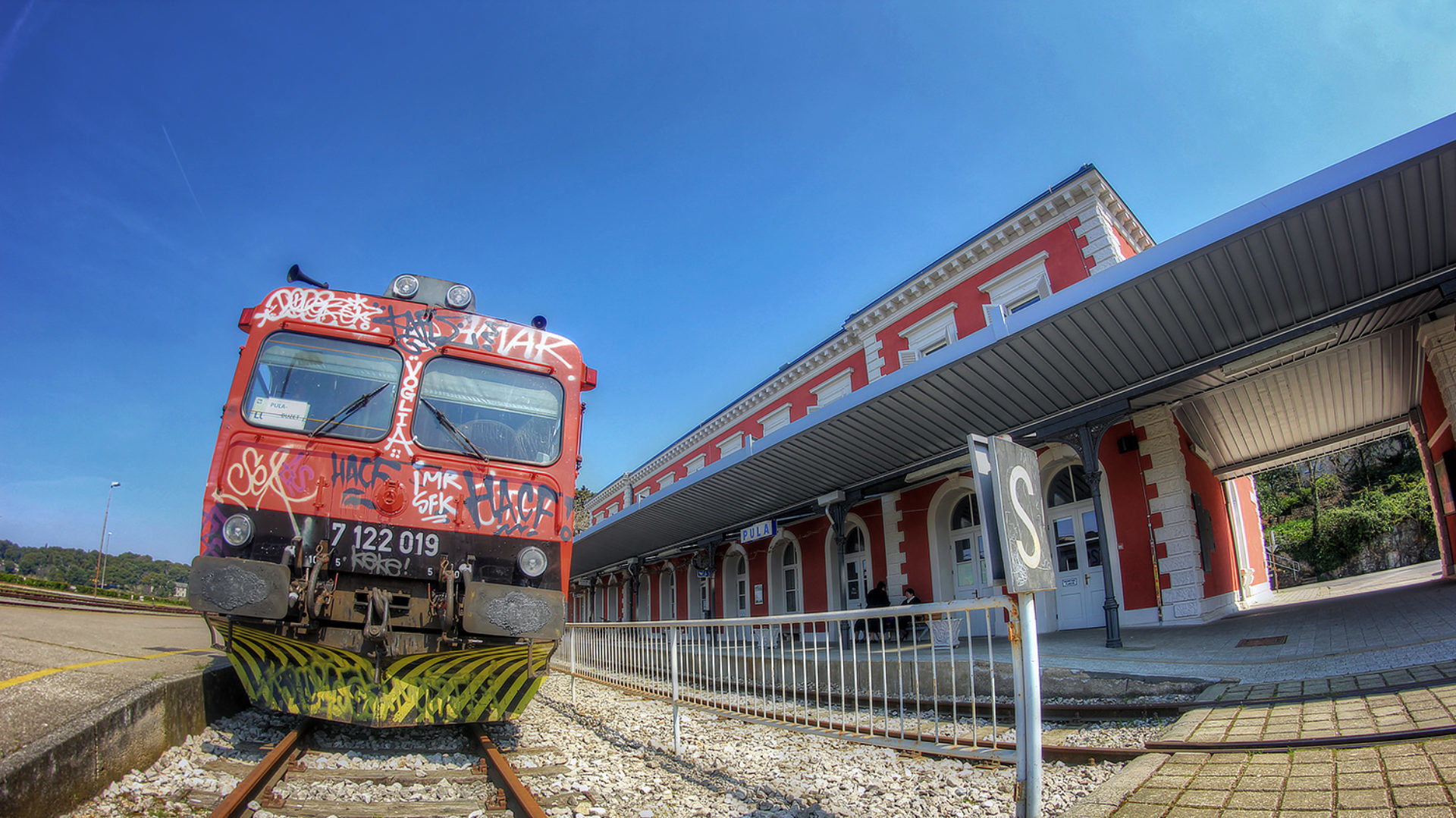 In this excursion, we take you to the less known places in Istria, beautiful but not on the main tourist routes. It’s recommended for people who like nature and adventures. 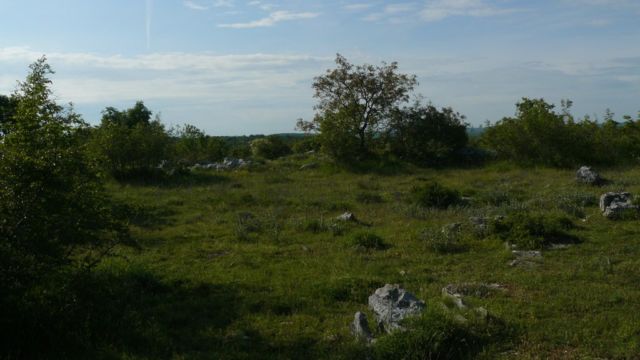 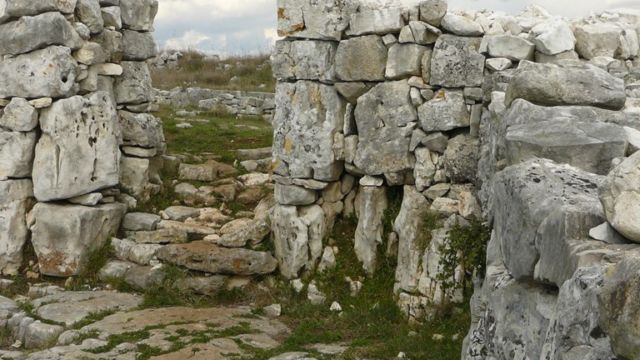 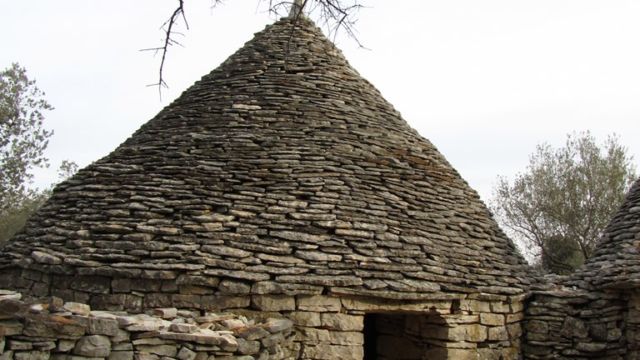 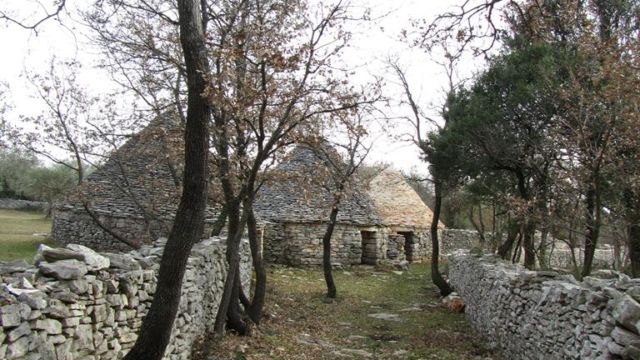 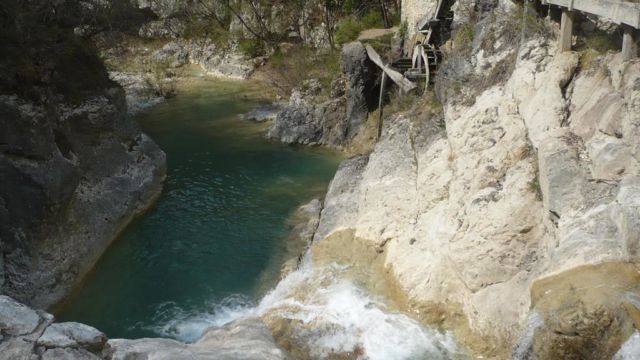 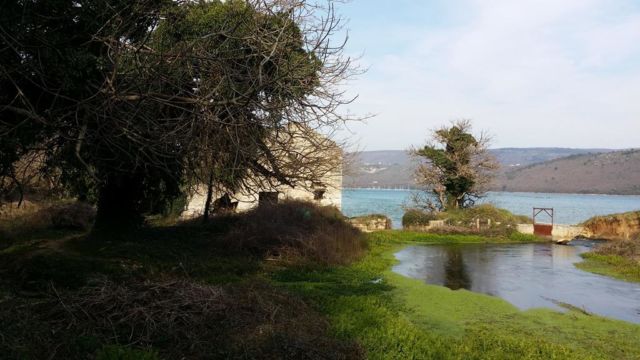 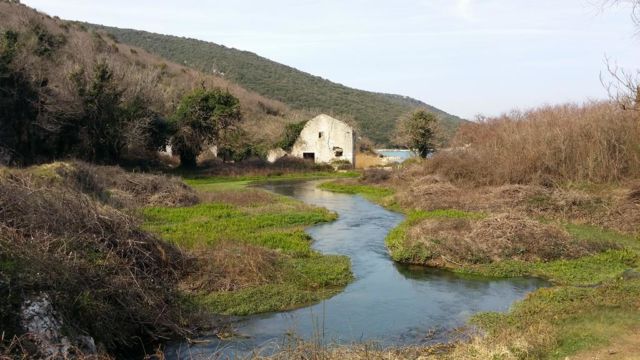 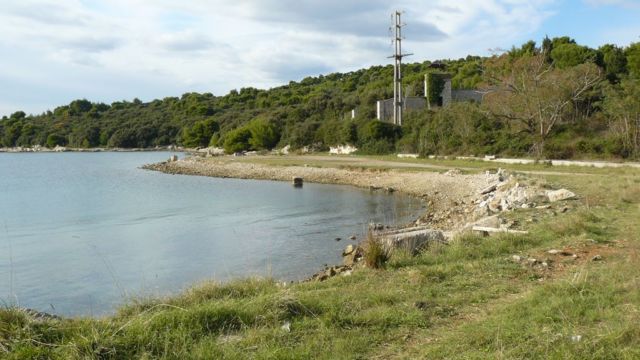 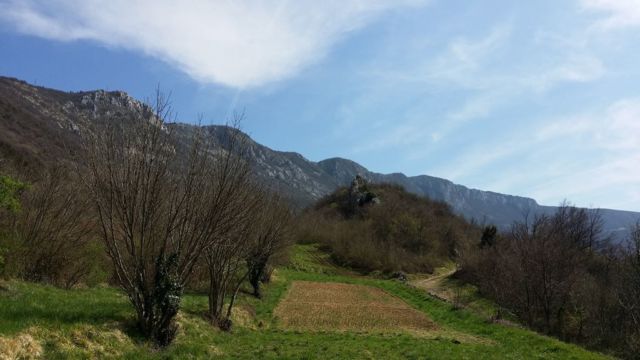 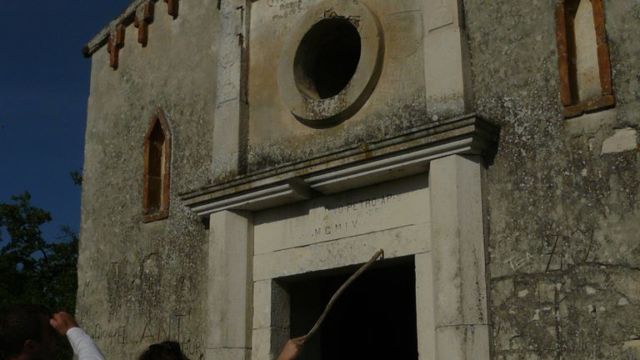 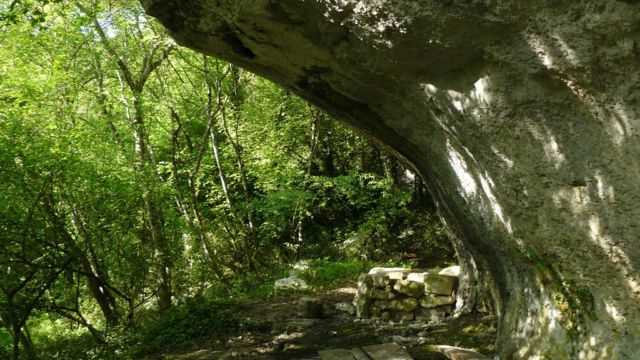 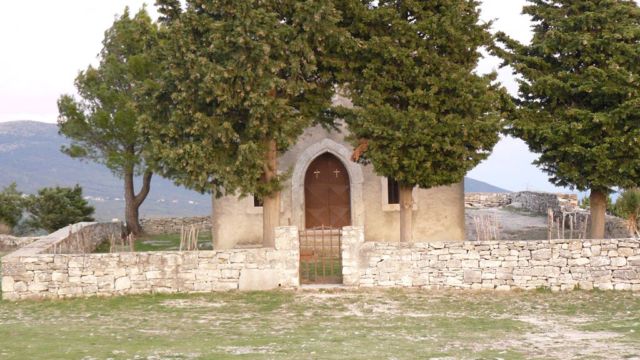